In November 2017, our very own Tonya Leary, led a workshop “Silence the Noise”
The month of December 2017 ECW donated Christmas gifts to families at Winn Holt
Elementary School. On December 17th held the yearly Advent Party with an exciting game of
bingo with the Advent Theme.

ECW celebrated St. Edward’s Episcopal Church 50th anniversary sponsoring an evening
“Under The Stars” on Cinco de Mayo 2018 on our beautiful campus. Entertainment and music
was provided by our very own talented parishioners.

On July 20th 2018 ECW held its yearly Tea Party in honor of our 2018 High School Graduates.
The Rose Garden was also dedicated in Memory of the Women who made a difference at St.
Edward’s Episcopal Church. The Angel in the garden was donated by the ECW.
ECW gave back to the children who are part of the Path to Shine tutoring program with a holiday
party and gifts for 2018.

The Episcopal Church Women meet on the second Saturday of each month
10:30 a.m. – 12:30 p.m. in the “Gathering Room”
Bernadette Matthews

All Women of the Parish are members of ECW and are Welcome! See you at our next meeting!
What:
The Episcopal Church Women
When:
Second Saturday of Each Month
Time: 10:30 a.m. – 12:30 p.m.
Where:
St. Edward’s Episcopal Church – “Gathering Room” 737 Moon Road Lawrenceville, GA 30046
Ministry Leads:
Bernadette Matthews-President
Marvelle Martin-Vice President
Delores O’Neil-Treasurer
Tonya Leary-Secretary
Contact:
Church office: 770-963-6128
This popup will close in: 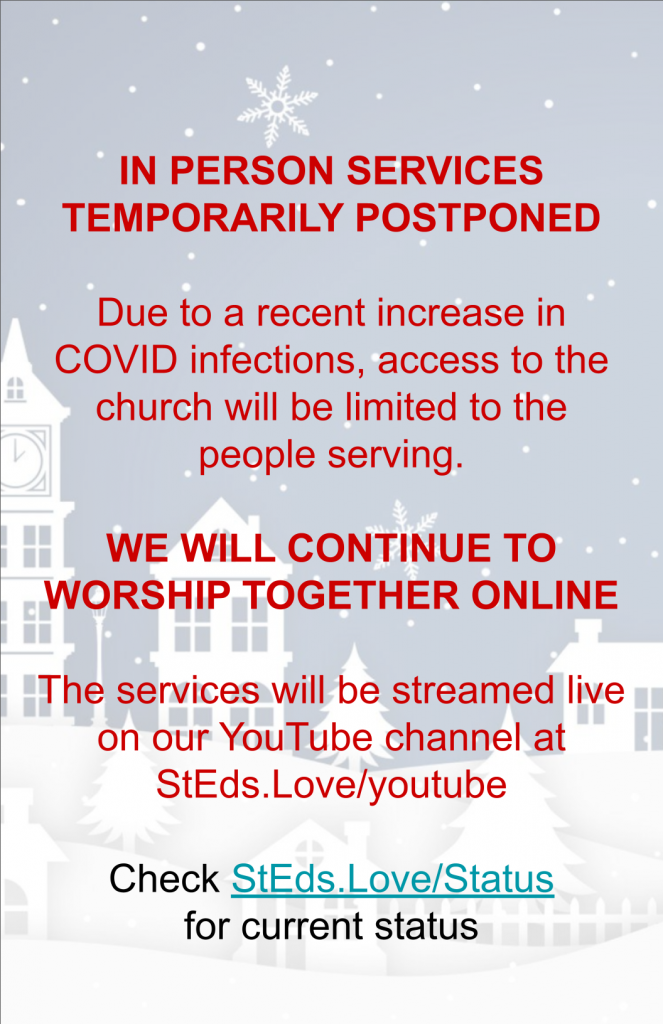